HyDelta is a Dutch national research programme aimed at the safe integration of hydrogen into the existing gas transport and distribution infrastructure. The cooperation programme aims to remove barriers to innovative hydrogen projects and will run until January 2022. Innovations that are closest to market introduction will be tackled first.

Worldwide, but certainly within the EU, awareness has grown that the production and application of carbon-neutral hydrogen is an indispensable component of the energy transition. In the Netherlands, too, various initiatives have been taken, both by the business community and by policymakers, to achieve the start-up of what might be called 'the hydrogen economy'. This is evident, for example, from the substantial series of diverse hydrogen-related investment projects that are in the pipeline in our country, but also from the national and regional policy and investment initiatives, as expressed, for example, in the Dutch cabinet's vision on hydrogen of 30 March 2020, or from the collection of hydrogen projects supported by TKI Nieuw Gas.

Despite the initiatives mentioned above, the development towards the 'hydrogen economy' is still in its early stages. Numerous questions remain unanswered concerning various aspects of the hydrogen value chain, ranging from technical questions relating to the production of hydrogen and the incorporation of hydrogen in the transport and storage system or in various applications, to questions relating to its economic and legal aspects: when is there a business case to release investments, and what regulations are required before a hydrogen system or its components can be put to daily practice?

The key to progress

All these questions cannot be answered without further research, and without such answers there will be no progress in investment programmes and deployment. Thus, at the present stage, research programmes are the key to progress in the hydrogen economy.

It is therefore important that research activities are carried out as a matter of urgency, and that those aspects that may first create a bottleneck in the further development of the hydrogen economy due to a lack of knowledge are investigated first. These most urgent questions seem to concentrate on a large number of aspects relating to technology, safety, network integrity and costs of the future transport of hydrogen through the existing transmission and distribution network or in other ways. After all, the basic technical knowledge about the production of carbon-neutral hydrogen is already available; even in the field of large-scale storage of hydrogen in salt caverns there is already decades of experience (USA), as well as the application of hydrogen in industrial processes, allbeit almost exclusively grey hydrogen sofar.

There is still a large and fundamental knowledge gap regarding the transport of hydrogen -other than via containers, cylinders, etc. (and to some extent regarding initial applications outside industry), simply due to a lack of experience with such transport. However, research by Kiwa (2018), for example, has shown that the existing (natural gas) distribution network can be made suitable for the transport of hydrogen; the prospect of being able to use the existing network for hydrogen transport is therefore favourable.

From summer 2020, the HyDelta consortium has focused on the development of an initiating research programme on hydrogen with a strong focus on transport, based on the question of which aspects require the most acute response. This process has resulted in a portfolio of 6 coherent work packages (WP's) that can be considered urgent from the perspective of the sector individually and as a whole. In order to avoid duplicating research in our country with research in other countries where the urgencies may be similar, each WP will start with a thorough exploration of what is already known in the research area in question and especially what is currently being researched elsewhere.

A description of the Work Packages you will find on the Research page. 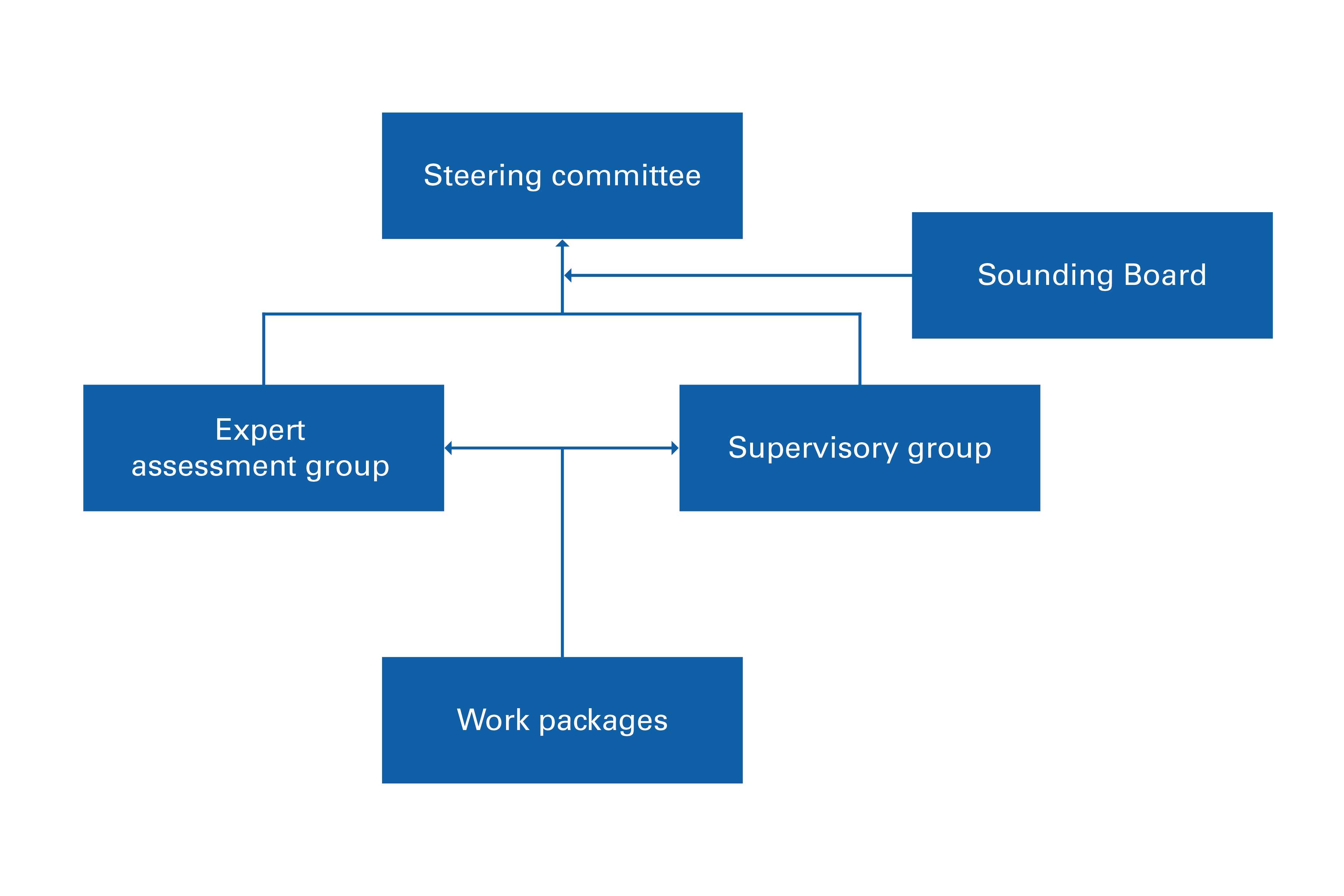